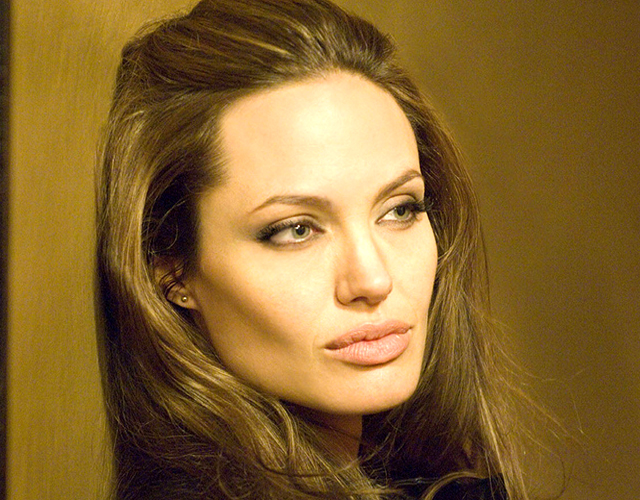 Angelina Speaks out about new policy to protect children 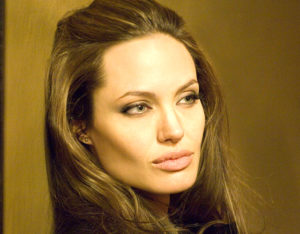 The Oscar winner, who is a special envoy to the United Nation’s High Commissioner for Refugees, recorded the message to coincide with the ICC’s launch of its policy on children, which highlights the severity of atrocity crimes against and affecting children.”The impact of crimes against children is felt down the generations,” Jolie, 41, said in a video statement played at the Hague, in the Netherlands, on Friday. The Salt star said that mankind owes a debt to kids, adding, “We know we aren’t giving the best to children.”Jolie, who has six children with estranged husband Brad Pitt, previously visited the ICC in April and met with staff from the Trust Fund for Victims, which helps survivors of international war crimes and crimes against humanity.”There can be no complete justice without consideration for the victims of the war crimes themselves, and the practical assistance they need to move on with their lives and overcome the harm they have suffered,” she said. “That is why the work of the trust fund is important and must be supported and strengthened over time.” Her speech on Friday, Jolie said that successful prosecution of these crimes against defenseless minors “is part of the long and vital generational effort. That is the light in which I believe the court’s new policy on children should be seen.”