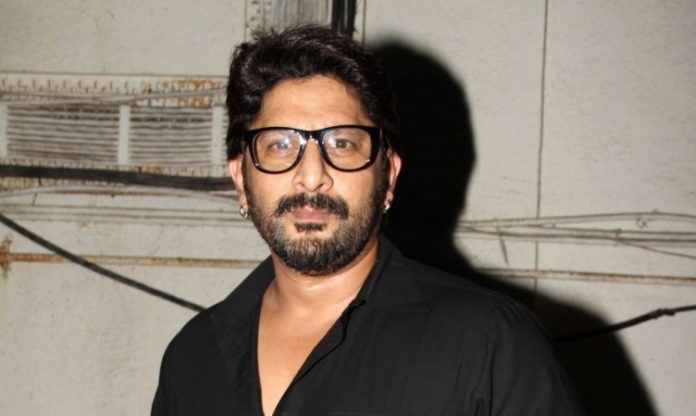 Akshay Kumar has replaced Arshard Warsi in the “Jolly LLB” sequel. Usually, it wouldn’t go down well with an actor who has been dropped from a project to accommodate a bigger star, but Arshad is handling it really well.

The actor said that he was a bit disturbed by the decision, but also acknowledged that with Akshay, the team would get a bigger star which makes marketing the film easy.

He also revealed that he had convinced director Subhash Kapoor to approach Akshay as he is a “damn good actor.”

“With me, you (the filmmakers) have to make a good film, so that is the problem. You can make money with me only if it’s a very good film. If you have a bigger star, then even if the film is not that good, you still manage to cover the money. So the risk factor from the producer’s point of view is less,” Arshad told IANS.

Akshay began a 10-day schedule in Mumbai a few days ago, after which he will promote the upcoming crime-thriller, “Rustom.” The unit will then move to Uttar Pradesh in August for the second leg.

In this court-room drama, the superstar plays a UP-based lawyer who is up against Annu Kapoor. Apparently, Huma Qureshi has been pulled on board as Akshay’s onscreen love interest.
In over two decades in the film industry, the actor hasn’t played a lawyer. “Jolly LLB 2″ is a nice script and I quite liked it. I really liked the directors’ (Subhash Kapoor) work and I have never played a lawyer’s role ever. It is something that I am going to enjoy,” Akshay told Catch News.

What is Deepika Padukone’s fav Kerala food? Take a guess…