Ashley Greene climbs the Harbour Bridge in Sydney. The Twilight actress went makeup free as she sported the climb’s famous grey and blue overalls.
Posing in front of the Sydney Opera House, the newly engaged actress wore a broad smile as she was photographed midway through the climb.

Ashley, who is best known for playing Alice Cullen in Twilight, climbed to the top of the famous bridge, standing 134m above sea level once she reached the summit.

The 29-year-old spent Christmas with family in Australia after a trip to New Zealand with partner Paul Khoury earlier this month.
And it was during their Kiwi experience that 41-year-old Paul popped the question – although the pair only announced their engagement via Instagram on Friday. 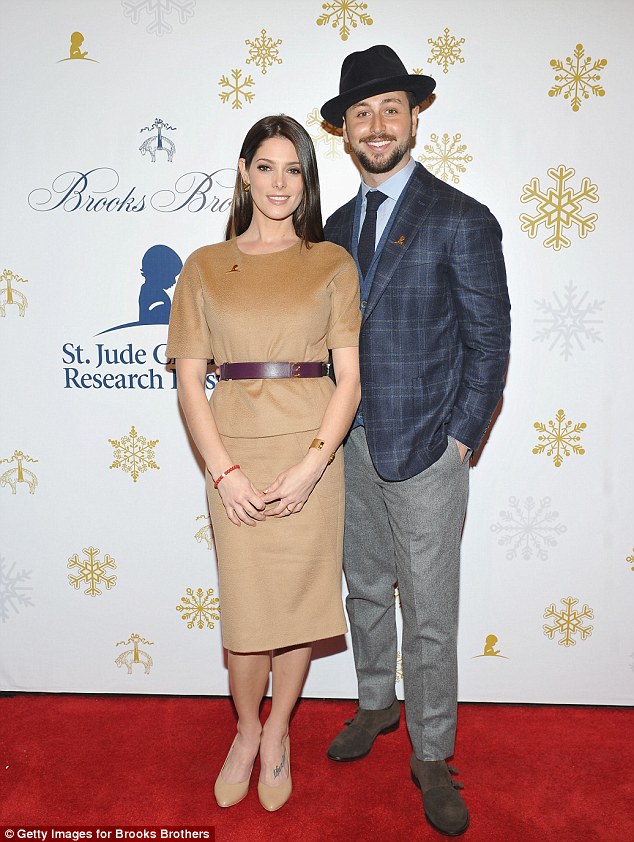 Posting simultaneously on their respective accounts, the couple uploaded the same video of the moment Paul dropped to one knee.
Ashley captioned the video: ‘This is the most beautiful moment I could have ever hoped for.
‘You’ve successfully made me the happiest, luckiest woman alive. I can’t wait to show you my unfaltering immeasurable love for the rest of our lives.’
TV personality Paul struck an equally emotional tone with his post.

He said: ‘I promise to put a smile on your face for the rest of our lives. You complete me in ways I didn’t even know was possible.
‘I love you more than anything and excited to take this next step in life with you!’
In the video, the actress puts her hands to her mouth in shock as her partner proposes in front of the aptly titled Bridal Veil Falls.
The pair then share a loving embrace as the words ‘she said yes’ flash up on screen. 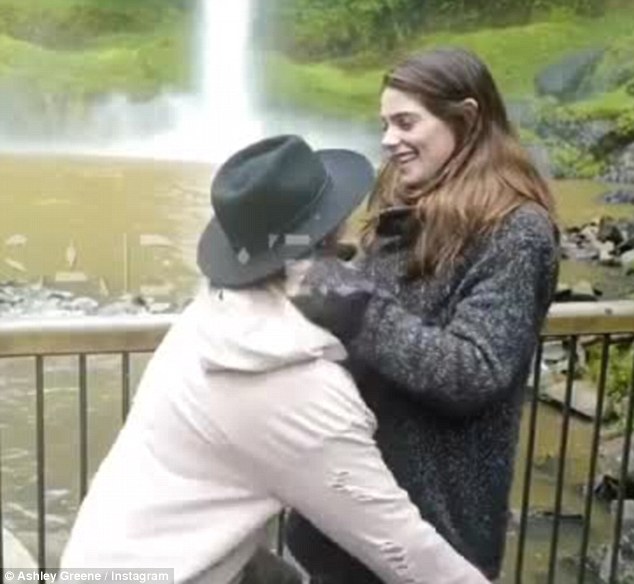