Bentley, is the fastest, most powerful production car it has created so far of 2017 Bentley Continental Supersports.

The 6.0-litre W12 engine’s extra power, a 79bhp increase over the previous Bentley Continental Supersports launched in 2009, comes from new larger turbochargers and a redesigned, improved charge-air cooling system – which enables the boost to be turned up a little further. The engine also benefits from a revised exhaust system and uprated internals, including new conrod bearings. 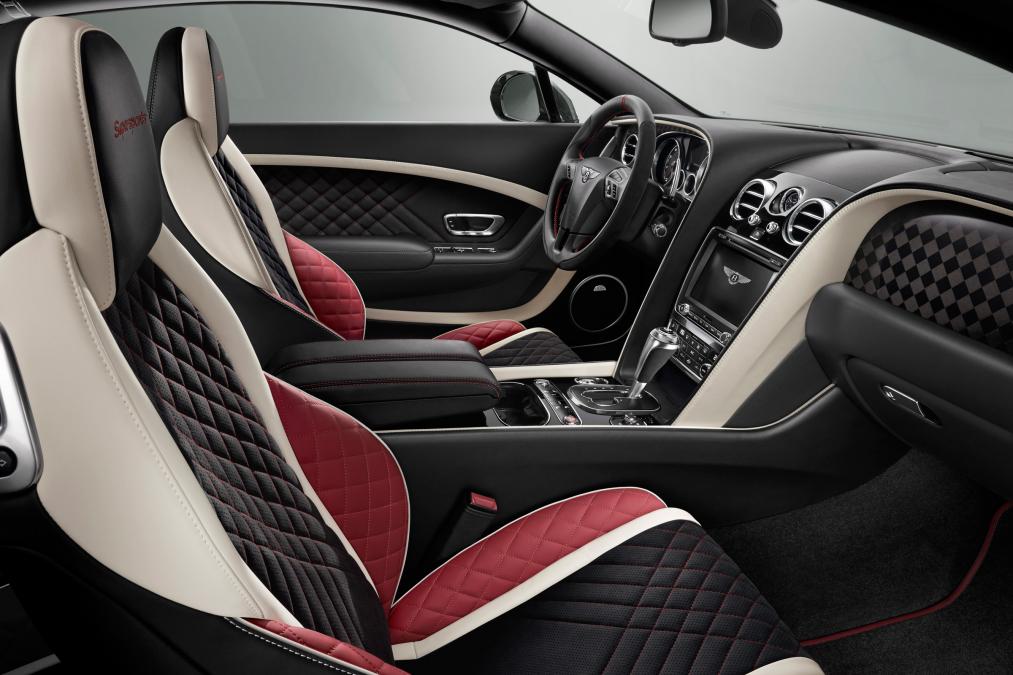 Carbon-ceramic brakes are standard, and claimed to be the largest of their type available on any current production car. The 21in alloys are made of forged alloy, saving 20kg in unsprung mass compared with those of the regular Bentley Continental GT.

Suspension is lower and stiffer than standard, although Bentley nonetheless claims the Supersport will offer ‘luxurious’ ride quality, courtesy of computer-controlled air suspension.

An increase in power and torque over the 2009 Supersports model of 79 hp and 217 Nm (160 lb-ft) to 700 hp and 1,017 Nm (750 lb-ft) results in a 10 percent power-to-weight ratio improvement and a 25 percent torque-to-weight ratio improvement. The new model also packs an updated version of the torque vectoring system introduced in the Continental GT3-R. This system brakes front and rear wheels individually when accelerating out of corners while keeping full power flowing to the unbraked wheels. It also brakes the inside rear wheel when turning in to improve agility. 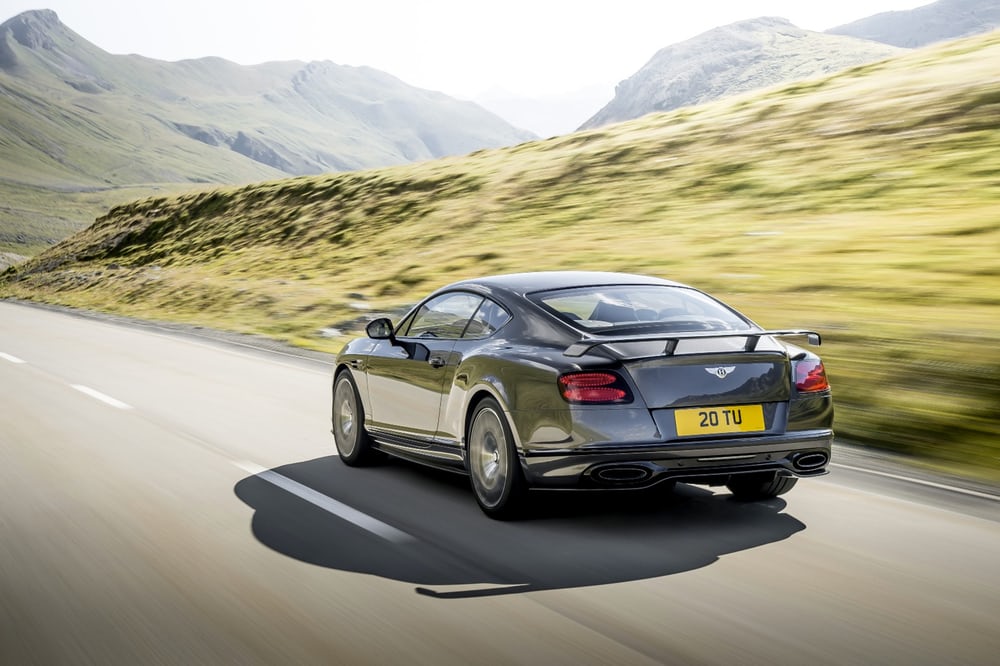 The car’s all-wheel-drive system keeps the front/rear torque split as standard, but can adjusted depending on current traction. There’s also a new torque converter that locks up faster to allow the car to launch from standstill more quickly.

Being a luxury four-seater, the Bentley Continental Supersports takes a bit of stopping and features the largest brake discs of their type in the world.The carbon ceramic brakes exert their stopping power on 21-inch.

Surprising Inventions and Discoveries by Women

Famous Trees You Should Really Know

Most Complicated Mazes in The World

Did Naya Rivera Forget Her Skirt?