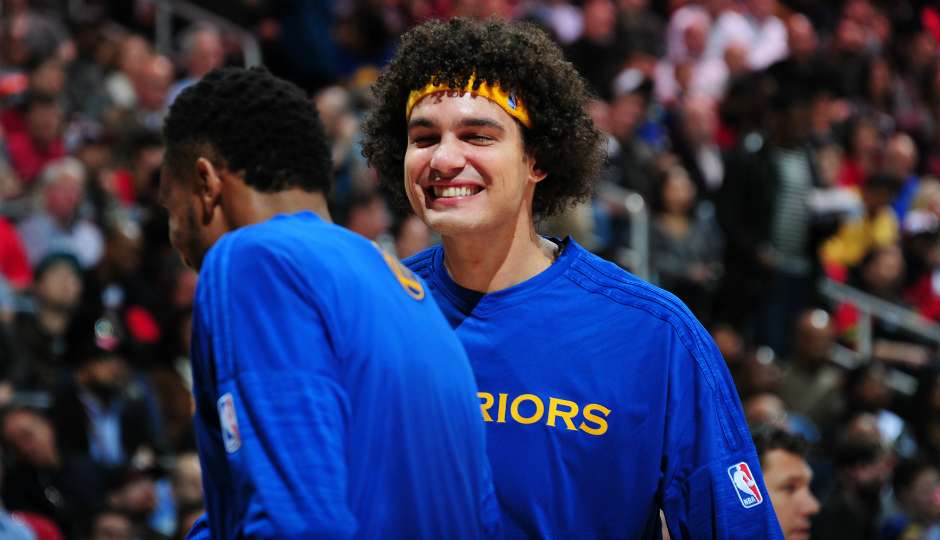 Golden State Warriors centre Anderson Varejao will not be able to represent Brazil in his home Olympic Games after being diagnosed with a small lower back disc herniation earlier this week.

The 33-year-old has been ruled out of Rio 2016, just over a week out from the start of the Games.

A media release said Varejao first experienced the back pain while participating with the Brazilian national team.

Varejao was distraught after hearing the news, having dreamt of representing Brazil at a home Olympics for several years.

“It’s frustrating. Sad. I’m still not wanting to believe it,” he said. “To compete in the Olympics in my country, with my family, my friends, the Brazilian public… This will never happen again.

“It’s like a nightmare. There are less than ten days to the Games and much dreamed of this moment, anxiety was great, the butterflies in my stomach. I was happy.

“Since they announced that the Olympics would be in Brazil, I could not think of anything else, even during the season. It was impossible not to imagine.

“Unfortunately, because of an injury, I will be out. It’s too hard to accept that”

He is expected to be back on the court for the start of Golden State’s training camp.