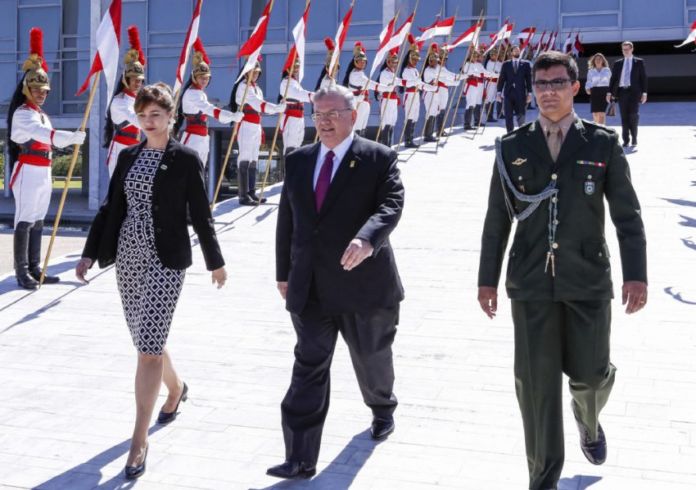 A Rio de Janeiro policeman confessed to murdering Greece’s ambassador to Brazil in what investigators on Friday called a “cowardly act” carried out at the direction of the diplomat’s Brazilian wife with whom the officer was romantically involved.

Ambassador Kyriakos Amiridis, 59, was missing since Monday night. Francoise, his Brazilian wife and the mother of their 10-year-old daughter, reported him missing to police on Wednesday.

Officer Sergio Moreira, 29, confessed to police on Friday that he killed the ambassador late Monday night in the Rio de Janeiro home the Amiridises owned in Nova Iguacu, a hardscrabble neighborhood in the city’s sprawling, violent northern outskirts.

Investigator Evaristo Magalhaes told reporters that Francoise, 40, and Moreira had arranged the murder a few days in advance. 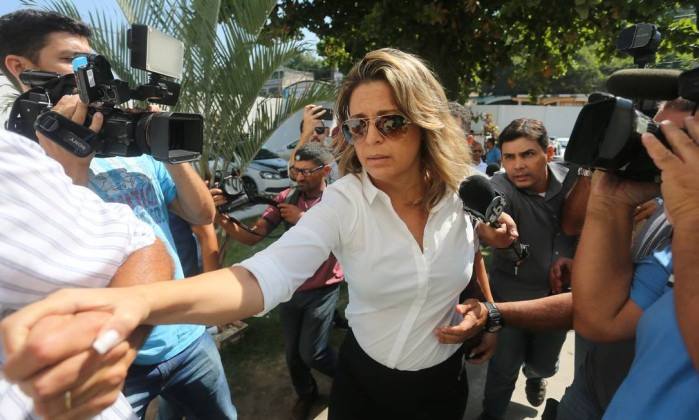 Both Amiridis’ wife and the officer are in custody. Police have also detained a cousin of the officer, who Magalhaes said acted as a lookout while the crime was committed and helped carry the body from the house with the promise that he would be paid 80,000 reais ($25,000).

“This was a tragic, cowardly act, but we worked tirelessly to crack this case as soon as possible,” Magalhaes told a news conference. “It was a crime of passion.”

Brazilian President Michel Temer, in a letter addressed to Greek Prime Minister Alexis Tsipras, said the ambassador’s killing had caused him profound sadness and he extended his condolences to the ambassador’s family, friends and the Greek people. 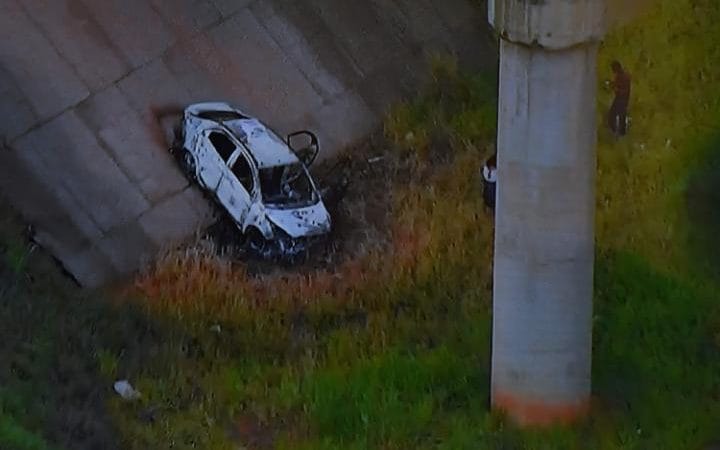 The Greek embassy in Brasilia declined to comment. In Athens, Greek foreign ministry spokesman Stratos Efthymiou said the government also had no comment.

Amiridis served as Greece’s consul general in Rio from 2001 to 2004. He was Greece’s ambassador to Libya from 2012 until he took the top Brazil post at the beginning of 2016.

Magalhaes said that blood was found on a couch inside the home and the ambassador was likely stabbed to death as no shots were reported in the area. However, he said it was not yet possible to determine the exact cause of death because the policeman had burned the ambassador’s body in an attempt to cover up the crime.

A burned corpse was found on Thursday evening inside the car that Amiridis and his wife had rented. It was parked under a highway overpass in the area where the couple had been staying.

On Thursday, police confirmed that the ambassador had been missing since Monday night, when he was last seen leaving the Rio home he shared with his wife, which was located near her family’s residence in Nova Iguacu.

Paul Wall and Baby Bash Arrested While Preparing For Holiday

Angry guy smashes gold BMW with a bat in Newyork

Man Dissolves In Boiling Acid After Trying To Bathe In Yellowstone