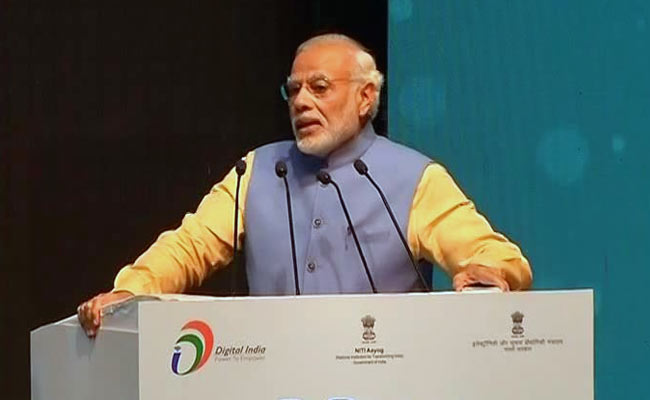 Indian Prime Minister Narendra Modi launched a mobile app to make digital payments easier at Digi-Dhan Mela in Delhi and said that within two weeks Indian people will be able to make cashless payments by using just their biometric fingerprints.

“You won’t need any app, any smartphone or internet. Your thumb print will be enough,” Modi said. The Aadhaar based mobile payment application called BHIM (Bharat Interface for Money) will be used to make cashless payments without the use of internet. The app would also eliminate fee payments for card companies such as Mastercard or Visa so as to make digital payments affordable to even merchants in remote villages. 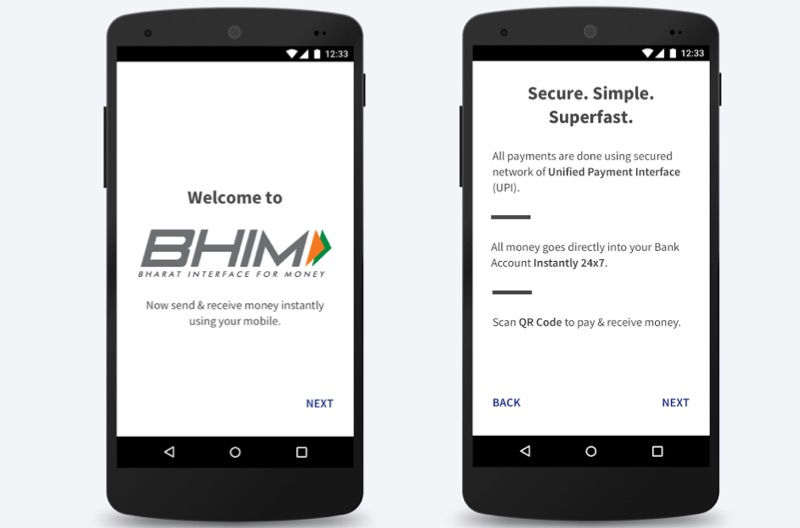 BHIM is developed by the National Payment Corporation of India. It is interoperable with other UPI and bank accounts.

“BHIM app – the modified version of UPI & USSD – will be every Indians hope for a corruption free, clean India,” Modi said

He dedicated the mobile application BHIM to Dr Bhim Rao Ambedkar and said it was the mantra of Dr Ambedkar to work for the upliftment of the poor.

His address came on the day of completion of 50 days of demonetisation after which old Rs 500, Rs 1000 notes were no longer a legal tender.

“The BHIM App is very simple to use. We are working on it and after a few days one won’t need a smartphone, internet or app. And the whole process will be done by your thumb impression,” Modi said.

“There was a time when the illiterate were called ‘angutha chhap’; today your thumb is your bank, your identity, your business. A big revoltuion is underway. BHIM app will be world’s biggest wonder,” Modi said.

A Digi Dhan Mela programme was organised at the Talkatora Stadium in Delhi to make people aware about digital transactions.

A mega draw will happen on April 14, Dr BR Ambedkar’s birth anniversary, in which rewards worth crores of rupees will be given.

Under the Lucky Grahak Yojana, which started on December 25, 15,000 winners will be eligible for a daily prize of Rs 1,000 each for the next 100 days. A weekly award for around 7,000 consumers eligible for a maximum prize of Rs 1 lakh will also be announced.

Under the Digi-Dhan Vyapari Yojana, more than 7,000 merchants will be eligible for Rs 50,000 prize every week. Economists and some businesses say demonetisation could ultimately help broaden the formal economy and improve tax compliance.

Jeremy Corbyn : Brexit For Bankers Is ‘Not Good Enough’