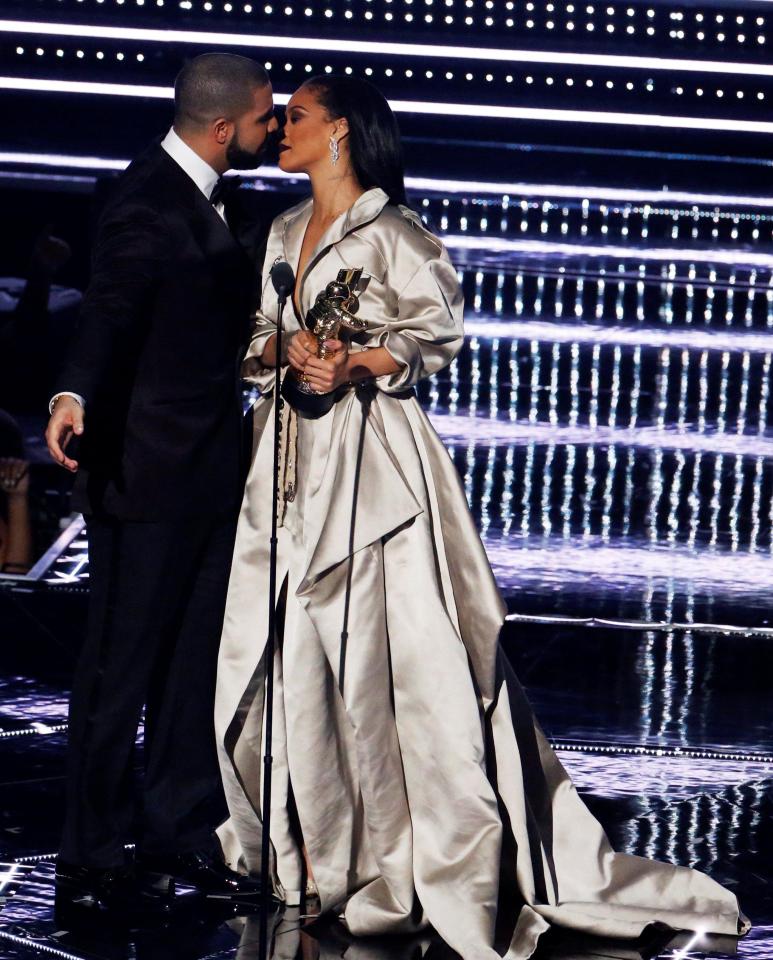 With Drake having recently turned 30 and J-Lo aged 47, it puts a 17-year age gap between the pair.

But as word of their romance spreads across Hollywood there is one person who is not best pleased — Drake’s ex Rihanna.

RiRi and Drake only recently ended the latest leg of their long, drawn-out love affair and the news that he has already moved on — let alone with one of her fellow stars — has not gone down well.

A source revealed: “Jen and Drake have tried to keep their romance under wraps by suggesting they are just working together, but the truth is they are an item.

“They have been seeing each other for a number of weeks and her friends are saying she is already smitten.

“The age gap doesn’t bother them.

“They have fun together and that’s all that matters.

“People in Rihanna’s circle are saying she is very unhappy about the whole thing.

“Only a few months ago she and Drake were still together.

Fans expecting to see the pop singer at the E11even nightclub in Miami for New Year’s Eve will have to brace for disappointment.

On Monday, J.Lo’s rep said that she canceled for “personal and family time” after a grueling year. But the singer’s been seen getting cozy with Drake in LA, canoodling at a dinner at Delilah and sharing lunch at the Hotel Bel-Air.

TMZ reported Tuesday that despite the fact that J-Lo’s performance could snag her $1 million, she’s cancelled in order to celebrate with loved ones at home in Bel-Air.

“He will be in Vegas and she wants to hang out with him.

“They are spending time together, working on a new music project.

As of August, Lopez has broken up with her erstwhile backup dancer Casper Smart, whom she’d dated on and off since 2011. In October, reports swirled that Drake had split again from Rihanna.

Disney Releases Official Clip of Emma Watson Singing ‘Something There’

Dwayne ‘The Rock’ Johnson Surprises Dad With a New Car

Absurdly Hot Alexandra Daddario Will Warm Up Your Winter