Jennifer Lopez fell for new boyfriend Drake because he ‘treats her with respect’.

The Love Don’t Cost a Thing star and the Canadian rapper appeared to confirm their relationship status as they both shared the same loved-up photo.

But now a source has claimed that the 47-year-old is “smitten” with Drake.

“Jen loves the attention and she seems very happy to be spending time with him,” they told E! News.

“Drake is very charming. He treats Jen with lots of respect. She seems very smitten.”

An insider claims that Jen is excited about the coming year and has spent a lot of time with the Take Care star, with the 30-year-old even visiting her family home that she shares with her twins Max and Emme.

“Jen is looking forward with excitement to the new year. She keeps hanging out with Drake, and he has visited her house,”the insider said.

“She has nothing but nice things to say about Drake.”

There have been plenty of rumours that Jennifer Lopez and Drake are dating – and it looks like they could have just confirmed it. 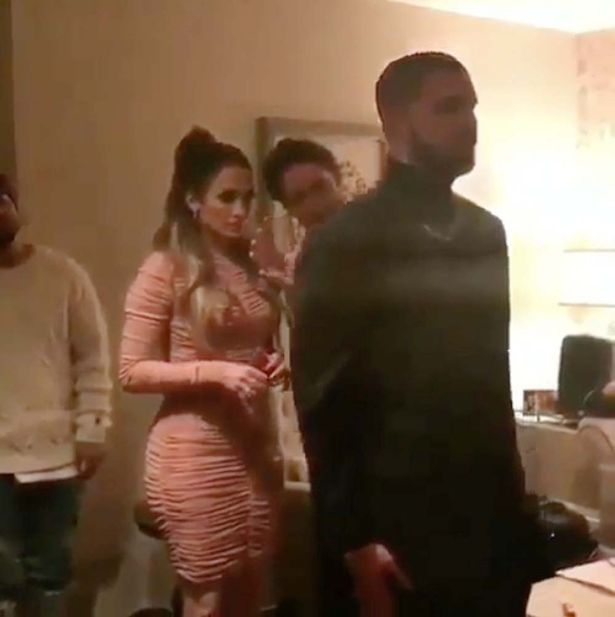 J-Lo 47, and Drake 30, have both shared a snap of them looking VERY loved up.

In the cute picture, the musicians are snuggled together on the sofa looking very much like a couple.

J-Lo is sat next to Drake but leaning over to lie across his lap as he puts his arms around her to hold her close.

She has her eyes shut and looks very comfortable snuggled up to the Hotline Bling hitmaker.

But it looks like the budding romance may have upset Drake’s ex Rihanna.

The pair have been friendly acquaintances for years, which led many fans to ask why the singer all of a sudden chose to stop seeing her snaps. 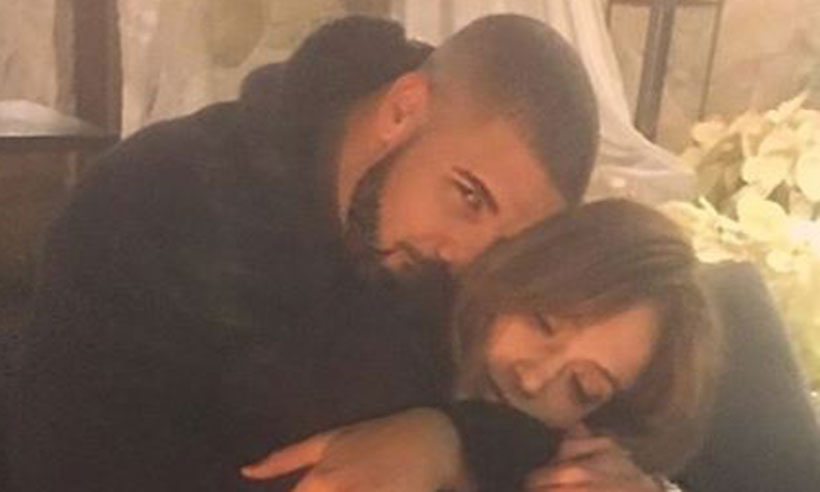 J-Lo and Rihanna’s on-off love Drake recently sparked dating rumours after he was spotted at a number of the star’s Las Vegas shows and also on what appeared to be a date at a swanky restaurant in West Hollywood.

While a source told The Sun last week: “Jen and Drake have tried to keep their romance under wraps by suggesting they are just working together, but the truth is they are an item.

“They have been seeing each other for a number of weeks and her friends are saying she is already smitten.

“People in Rihanna ‘s circle are saying she is very unhappy about the whole thing. Only a few months ago she and Drake were still together. Jen is one of her friends in the industry which made her all the more surprised.”

Drake and Rihanna ended their on-off romance in October, while Jennifer – who has six-year-old twins Max and Emme with her ex-husband Marc Anthony – called off her relationship with her 29-year-old backing dancer, Casper Smart earlier this year, after four years together.