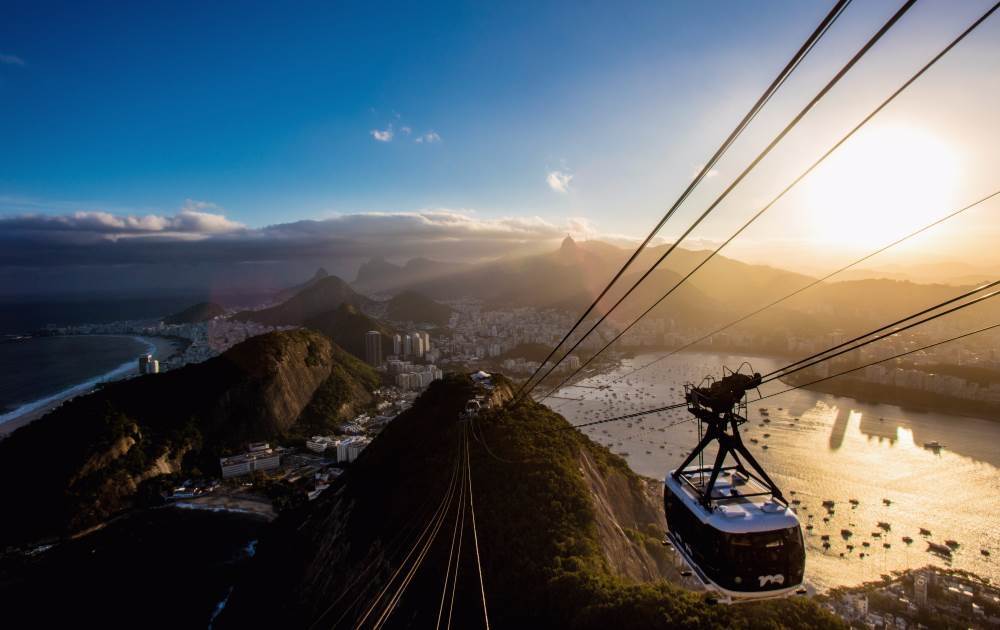 Room and flight options available from R$ 409.50, in up to 10 monthly installments

Fans planning to travel to Rio de Janeiro during the Olympic Games have a great opportunity to take advantage of holiday deals on offer from 28-31 July, as LATAM Travel Brazil, the official Rio 2016 hospitality and travel supporter, has a sale on package trips to the Marvellous City.

The deal includes accomodation and return economy class flights during the Olympic Games period, leaving from cities throughout Brazil.

Accomodation options are available in the downtown district, the city’s southern zone and western zone, as well as near the Santos Dumont and Gaelão airports. Participating Hotel include the Hotel Prodigy Santos Dumont, Hotel Vila Galé, Hotel Linx, as well as the Norwegian Getaway vessel, currently docked in the city’s Porto Maravilha.

The offers are available to buy online at www.latamtravel.com/rio2016, by telephone on (11) 3272-2515 for São Paulo and 0300-307-0033 elsewhere in the country, in LATAM Travel outlets, as well as travel agencies. Package options start at R$ 409.50* per person, and the cost can be spread across up to 10 monthly installments using any credit card accepted by the company.

* Price per person in a two-guest apartment, subject to availability, valid for stays in Rio de Janeiro during the Olympic Games. Flight: as per availability (CGH-SDU route). Embarcation tax not included. Offer valid until 31/07/2016.