Naya Rivera just took the term “showing a little leg” to new levels. The actress was seen at the premiere party for her new film, Mad Families — in Los Angeles at Catch restaurant — showing off some major skin in a look that can’t seem to decide whether it’s for cold or warm weather. 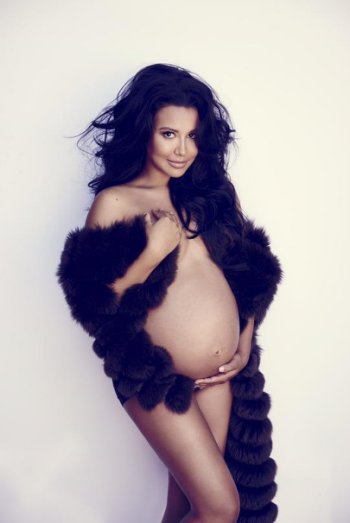 Underneath a long black fur coat, Rivera rocked a black one-piece and a see-through Steven Khalil Couture skirt with beaded detailing. Indeed, the skirt was so sheer that the lower half of the actress’s bodysuit was on full display. The piece looked more like an overlay to a slip than a skirt to be worn on its own, but the fun thing about fashion is that you can break the rules.

Naya Rivera pulled out all the stops for the Mad Families premiere party at Catch LA on Monday night, opting to show off her svelte figure in a sexy two-piece and her wedding band-less finger.

Taraji P. Henson previously rocked the semi-invisible skirt back in June onstage at the 2016 BET awards. 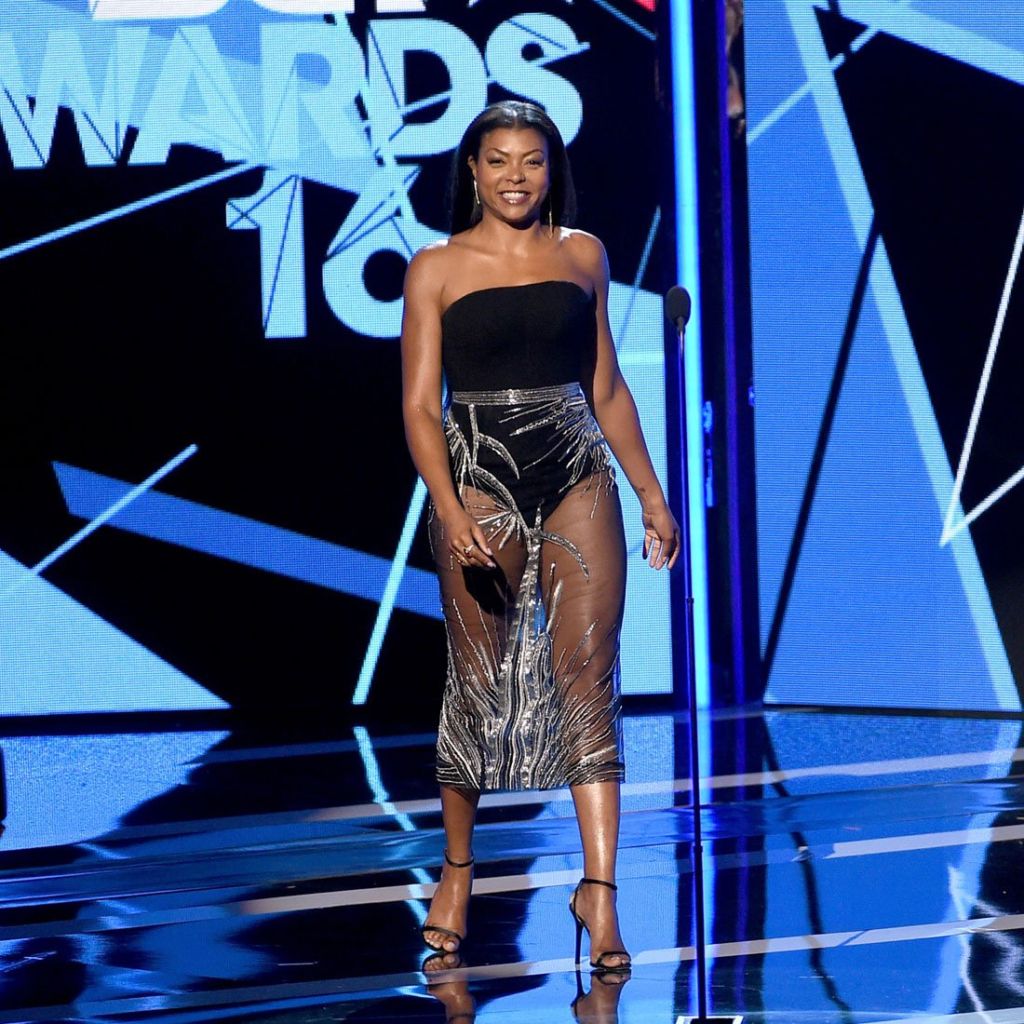 She wore a strapless one-piece with her look, so we guess the onesie is been the pairing of choice for this invisible-skirt look.

What do you think? Is the skirt too sheer, or do you not mind a flash of knickers if it comes with a helping of sparkle ? 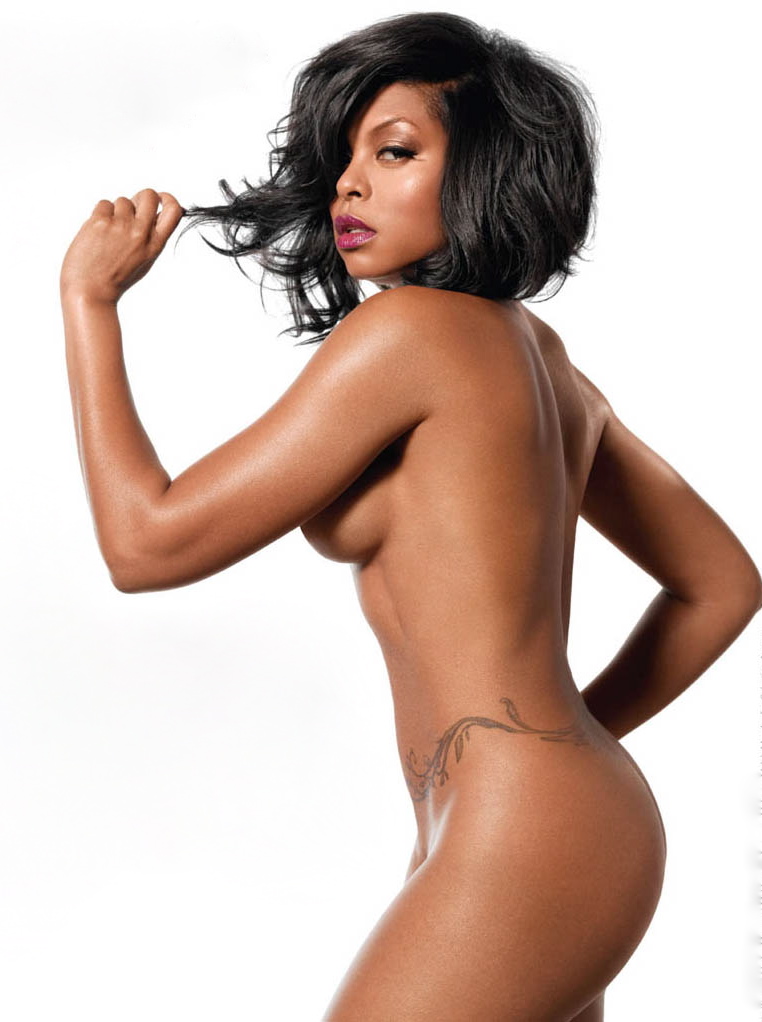 And we know she is gorgeous.