Melissa Benoist is putting an end to her marriage.

TMZ reports that the Supergirl star has filed for divorce from husband Blake Jenner after four years of marriage.

According to court documents obtained by the publication, Melissa cited “irreconcilable differences” for the split and doesn’t want either party to give spousal support. The couple has no children together.

During their relationship, the couple appeared on two episodes of Supergirl together. At the time, Melissa gushed about working alongside her husband.

“We only have fun working together,” she told People. “He’s my person to act with. He’s my favorite scene partner, always.”

The couple was also able to share the small screen together on several episodes of the Fox series Glee where they first met. 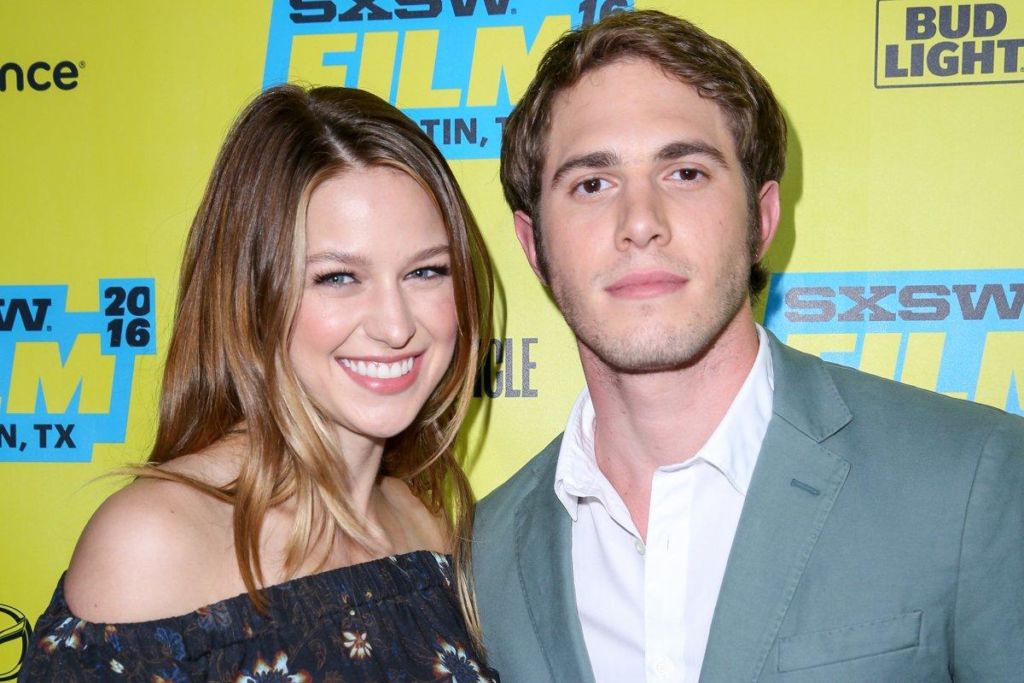 “We clicked on his first day, during a ‘Born to Hand Jive’ dance rehearsal,” Melissa confessed to Teen Vogue. “I love talking about it. Blake is amazing! The chemistry you see with Marley and Ryder is not acting.”
Back in September, the couple was all smiles as they traveled to the 2016 Toronto International Film Festival to support Blake’s latest project The Edge of Seventeen.

And while the couple tried their best to keep their relationship private, both parties occasionally posted photos of each other on social media.

The couple met on the set of “Glee,” on which Jenner had a guest arc after winning the second season of “The Glee Project.”

Melissa Benoist has filed for divorce from husband Blake Jenner, according to TMZ.

Benoist and Jenner, tied the knot in spring 2015 after getting engaged in July 2013. They were last spotted together at September’s Toronto International Film Festival. 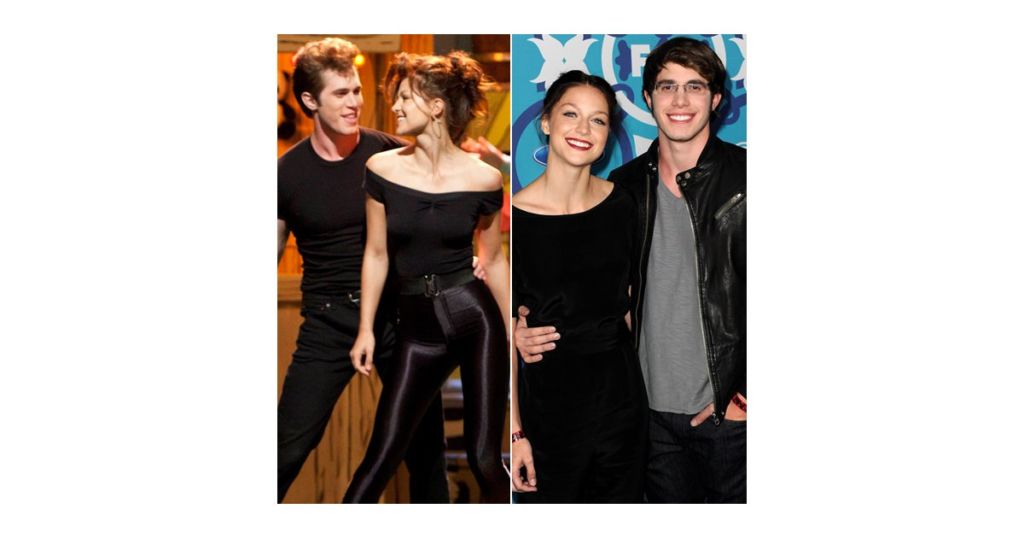